Lisa Woolfork is an associate professor of English, specializing in African American literature and culture. Her teaching and research explore Black women writers, Black identity, trauma theory, and American slavery. She is the convener and founder of Black Women Stitch, the sewing group where Black lives matter. She is also the host/producer of Stitch Please, a weekly audio podcast that centers Black women, girls, and femmes in sewing. In the summer of 2017, she actively resisted the white supremacist marches in her community, Charlottesville Virginia. The city became a symbol of lethal resurging white supremacist violence. #Charlottesville. She remains active in a variety of university and community initiatives, including the Community Engaged Scholars program. She believes in the power of creative liberation.

Insights from this episode:

Quotes from the show:

This episode was produced and managed by Podcast Laundry.

We are wrapping up 2022. And this means it's time for Stitching Holiday Traditions. These first person narratives from members of the Black Women Stitch community are beautiful narratives of how sewing, creativity and holiday celebration all coalesce into a beautiful time of family, tradition and fun. So tune into the Stitch Please podcast this month to hear stories from Lena King, Vanessa Martina, Florence Taylor, Martha McIntosh, and Kamali Oboagu all talking about how their creativity shapes their holiday celebrations. And as we wrap up 2022 We invite you to join the Black Women Stitch Patreon. Your direct support makes a huge difference in our ability to bring the podcast to you every week. Thank you for listening. Thank you for your support. And here comes Stitching Holiday Traditions.

You're listening to the stitch please podcast, and the special edition episodes about stitching holiday traditions. We'll return to this story after this break.

Get your stitch together with the Black Women Stitch 2023 wall calendar. Loaded with full color illustrations that center and celebrate Black women, girls and femmes in sewing, the calendar also has historical resources from Black history, women's history, activist history and sewing history. New this year, thanks to our friends at Row House Publishing, is a full slate of Row House titles from 2023 that will help you get your stitch together all year long. So head out to the blackwomenstitch.org website and we'll help you get your stitch together. And now we'll return to stitching holiday traditions. Thanks for listening. 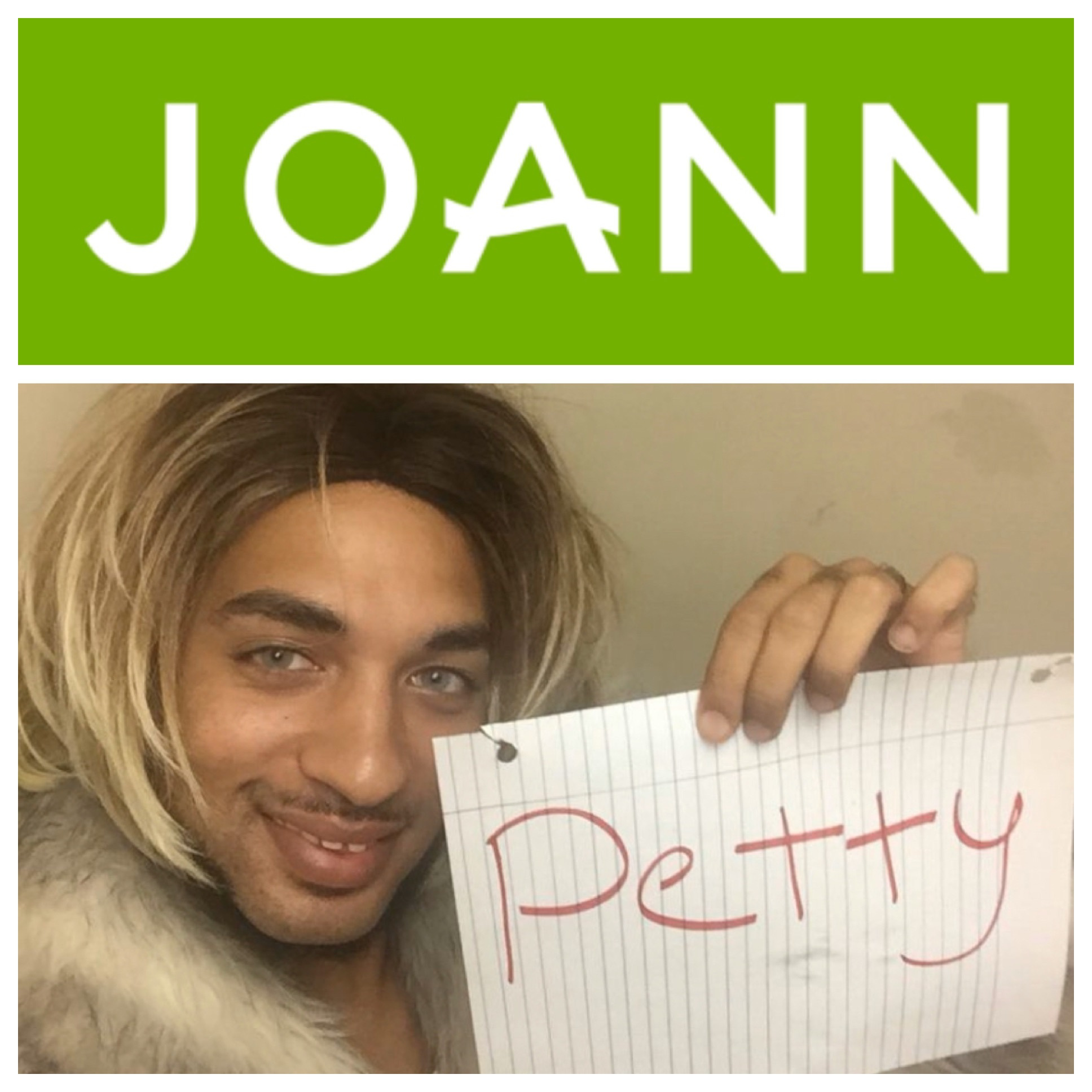 Note: My most recent JoAnn's flyer includes pattern sale information.  This is different than the "surprise" version of last month's pattern sale.  Whether th... 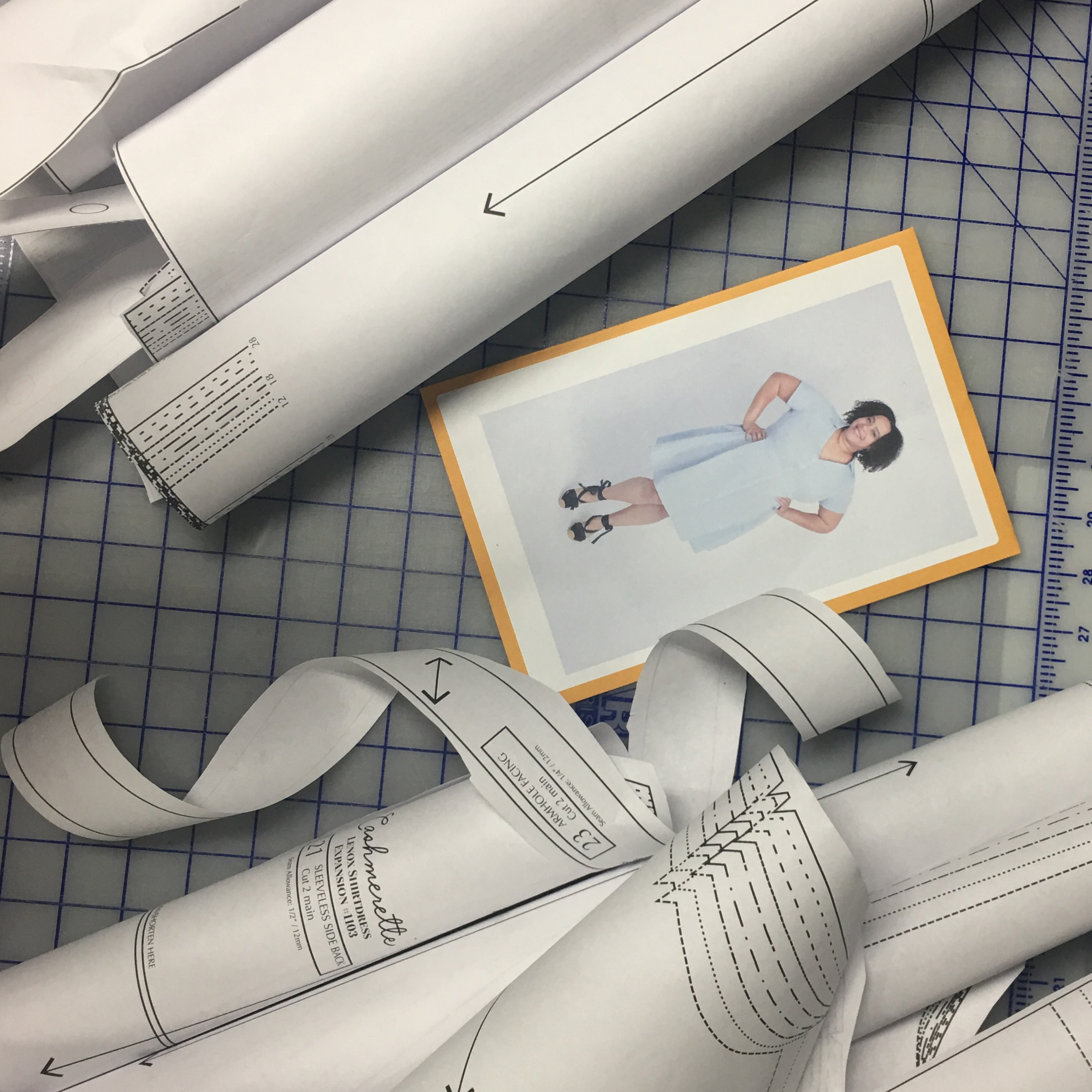 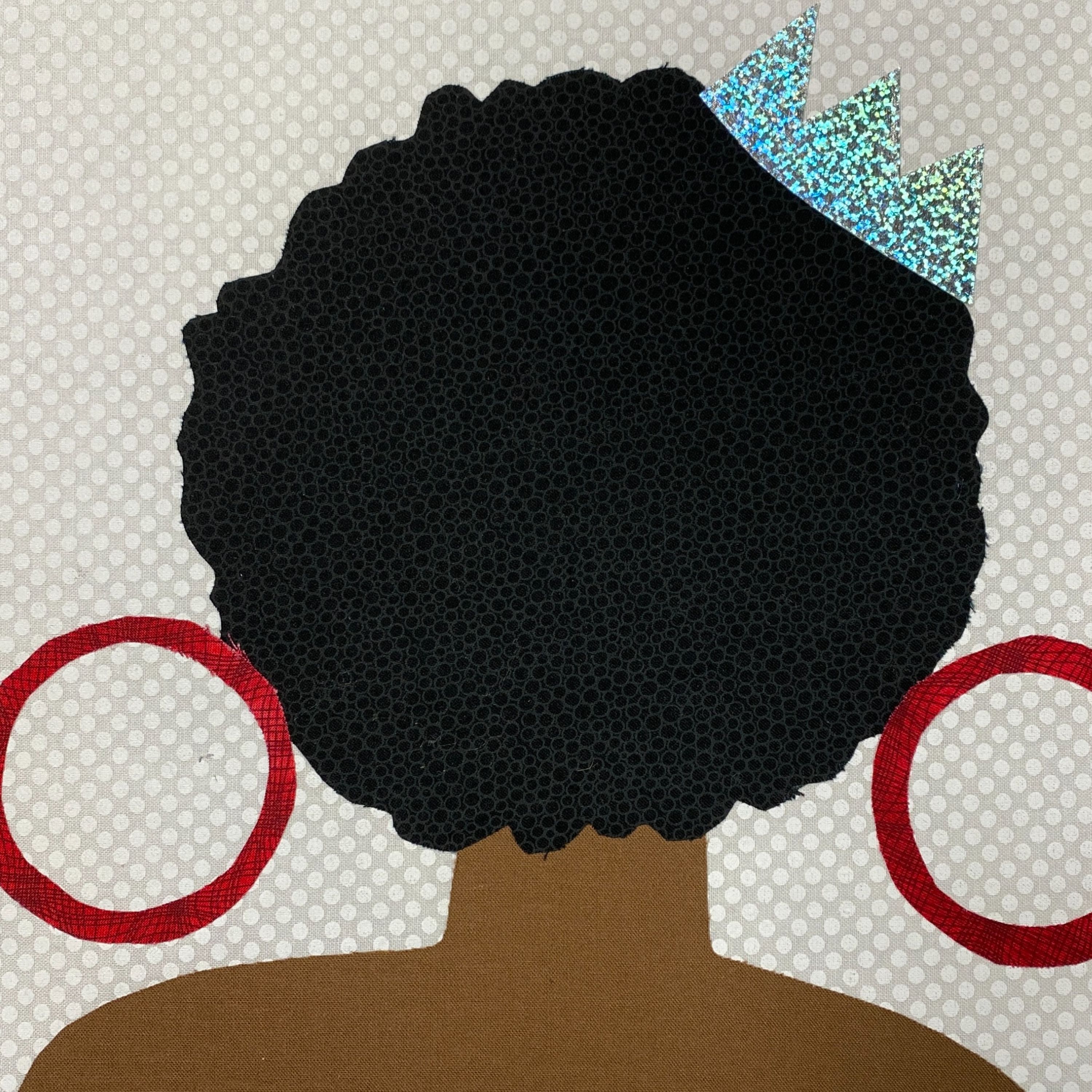