In this episode, Lisa talks with two amazing ladies from Black Women Stitch who represent expert and novice experiences as bra makers. DeWahn Coburn has made MANY bras, Lisa has made a handful, and Naomi P. Johnson made her first bra recently. Tune into the conversation to hear us demystify the bra sewing process. In addition, there’s an Easter Egg in today’s episode. DISCOUNT CODES from the shops who are supporting the episode today: Emerald Erin, Bra Builders, and Stitch Love Studio. Find the links to them AND to Designs By Taosh (who has donated prizes too) in the Show Notes. Alert: I’ve checked the “explicit language” box for this episode because there is cheerful and irreverent talk about boobs.

Find  DeWahn and Naomi on the socials!

Supporters for this Episode! Follow them on IG to enter the fantastic giveaway that goes with this episode!

Designs by Taosh specializes in nude fabrics for black women. She has more than 150 different skin colors for those of us with melanin. She has donated a swatch kit and a half yard of powermesh for the giveaway. She has a website and an IG page (in addition to the Etsy shop linked above).

Emerald Erin designed the Black Beauty Bra. She has a website and an IG page. She has donated a bra pattern and bra making kit for the giveaway. There is also a discount code for her shop  in the episode. It expires June 24, 2020.

Bra Builders makes gorgeous bra kits. They have a website and an IG page. They’ve donated a bra making kit for the giveaway. There is also a discount code  for her shop in the episode. It expires May 30, 2020

Stitch Love Studio makes the Daisy bralette that converted Lisa. They have a website and an IG page. They’ve donated a bra pattern and bra making kit for the giveaway.  There is also a discount code for the shop in the episode. It expires December 2020.

Mentioned in the episode

How To Grade a Bra and Brief (digital book) 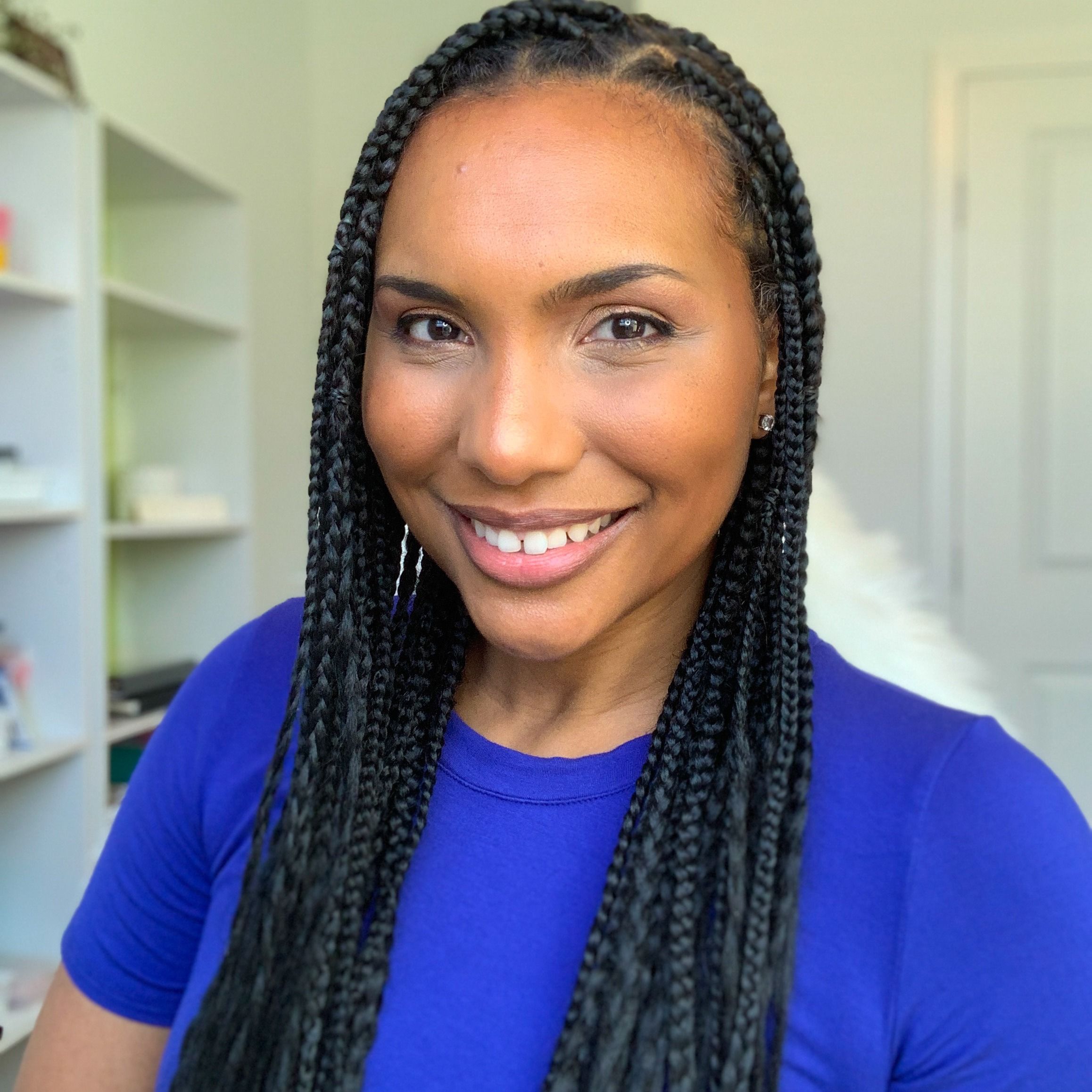 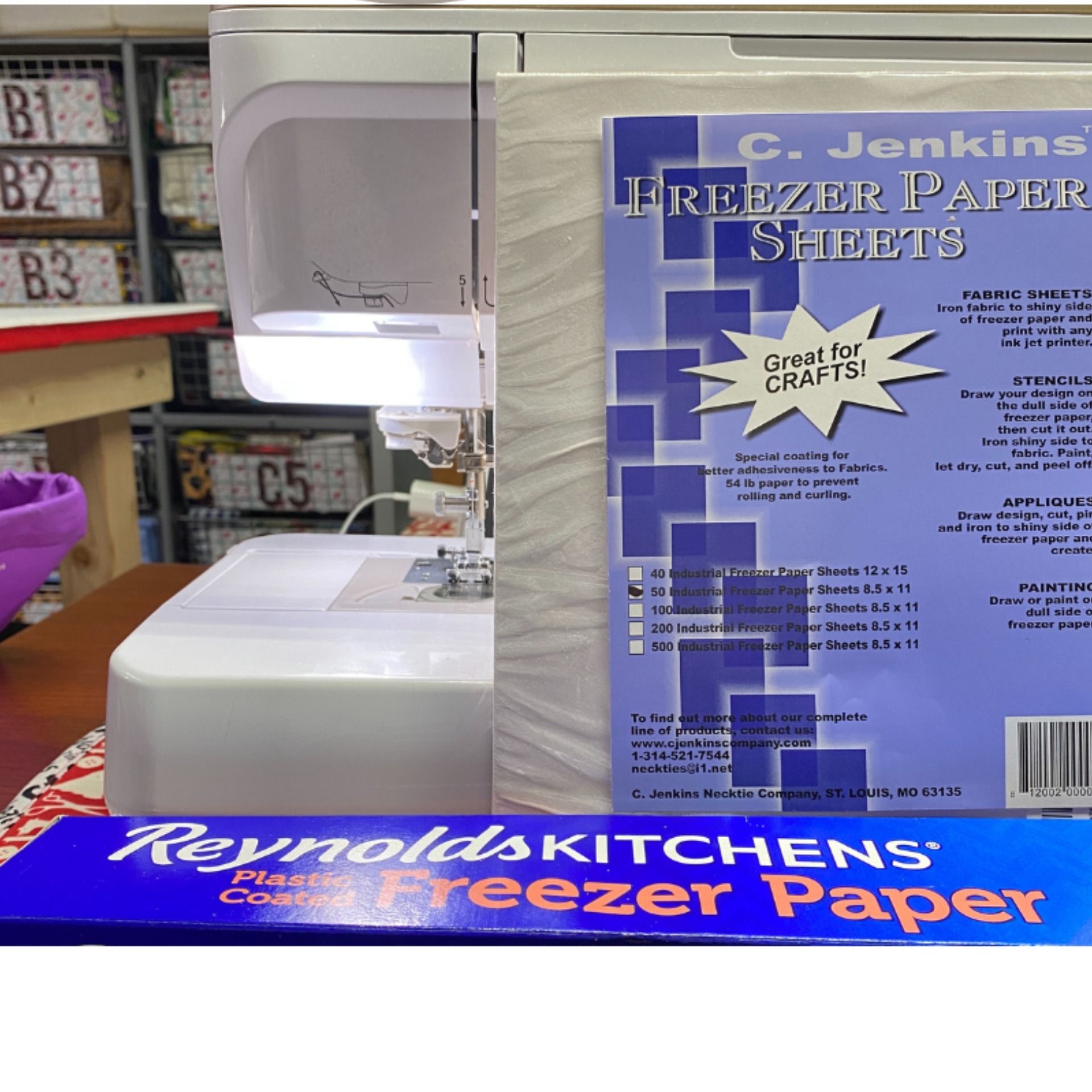 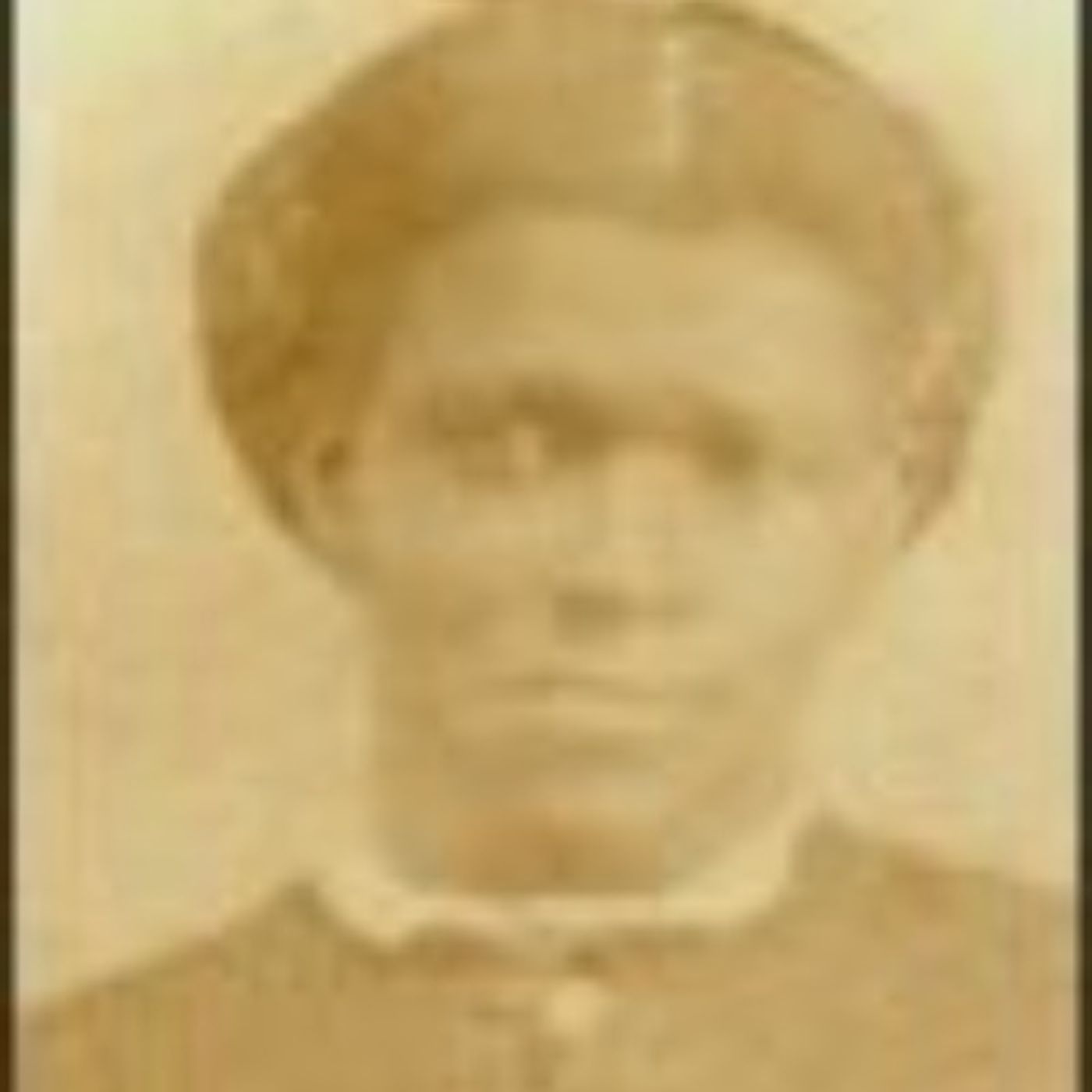 The Stitch Please podcast will celebrate its 100th episode on  9/15/2021. As part of that effort, we are looking to add 100 additional  Black Women Stitch Pat...