Listen to the discussion of the many places you can visit to get sewing-related things. Lisa talks about the sewing gear that you can get from the art supply store, automotive store, camping store, grocery store, hardware store, medical supply store, thrift stores and variety stores. Also listen out for the four WINNERS of our four prizes from last week’s “Yes, You Can Make A Bra” episode. If your name is called — it will be your IG handle –please contact Lisa @blackwomenstitch via direct message by Friday, June 5th.

Lisa’s Faves  mentioned in the podcast 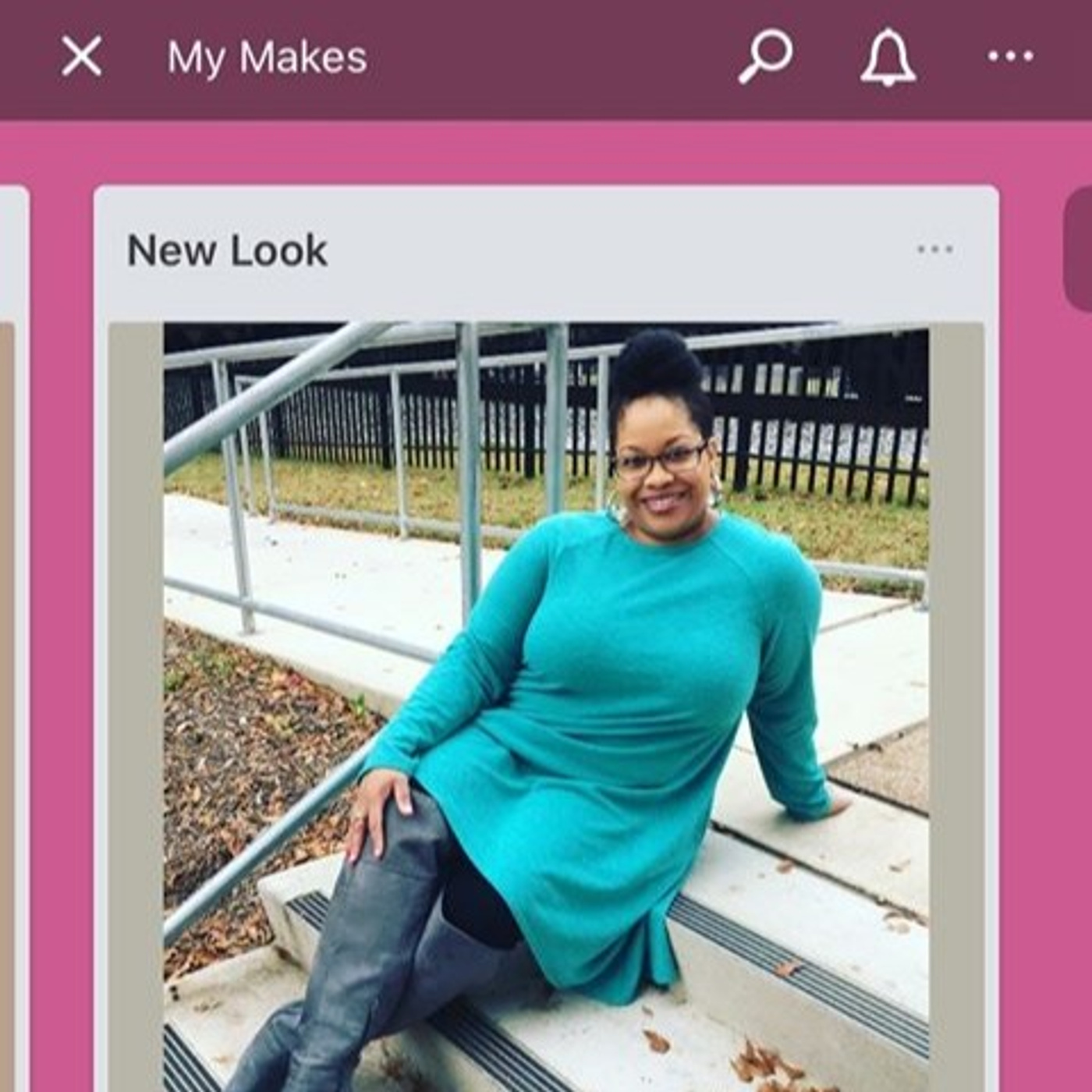 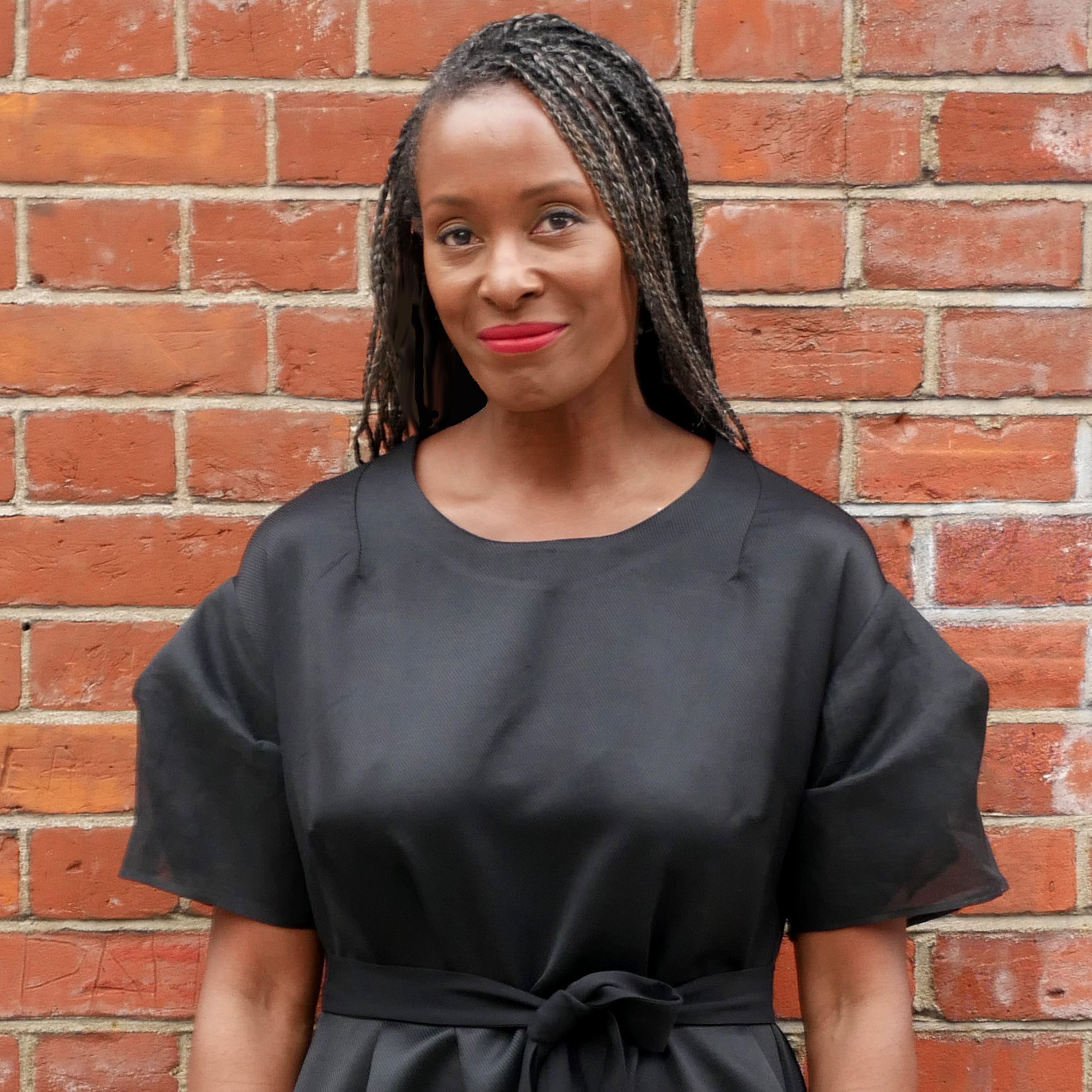 Ways to support the Podcast and Black Women StitchMake a one-time donation here at our Act Blue siteSustained financial support also appreciated here: For as li...