Alethia Hudson is a fashion designer, sewing instructor, and curator of a 10,000 member Facebook sewing group. She and Lisa chat about building a stitching community online and in real life. Alethia’s sewing retreats (the next one is July 2020) are an excellent example of stitching a community together. Lisa and Alethia also discuss the changes at JoAnn’s Fabrics and what constitutes an “emergency sewing situation.”

Also mentioned in the podcast: 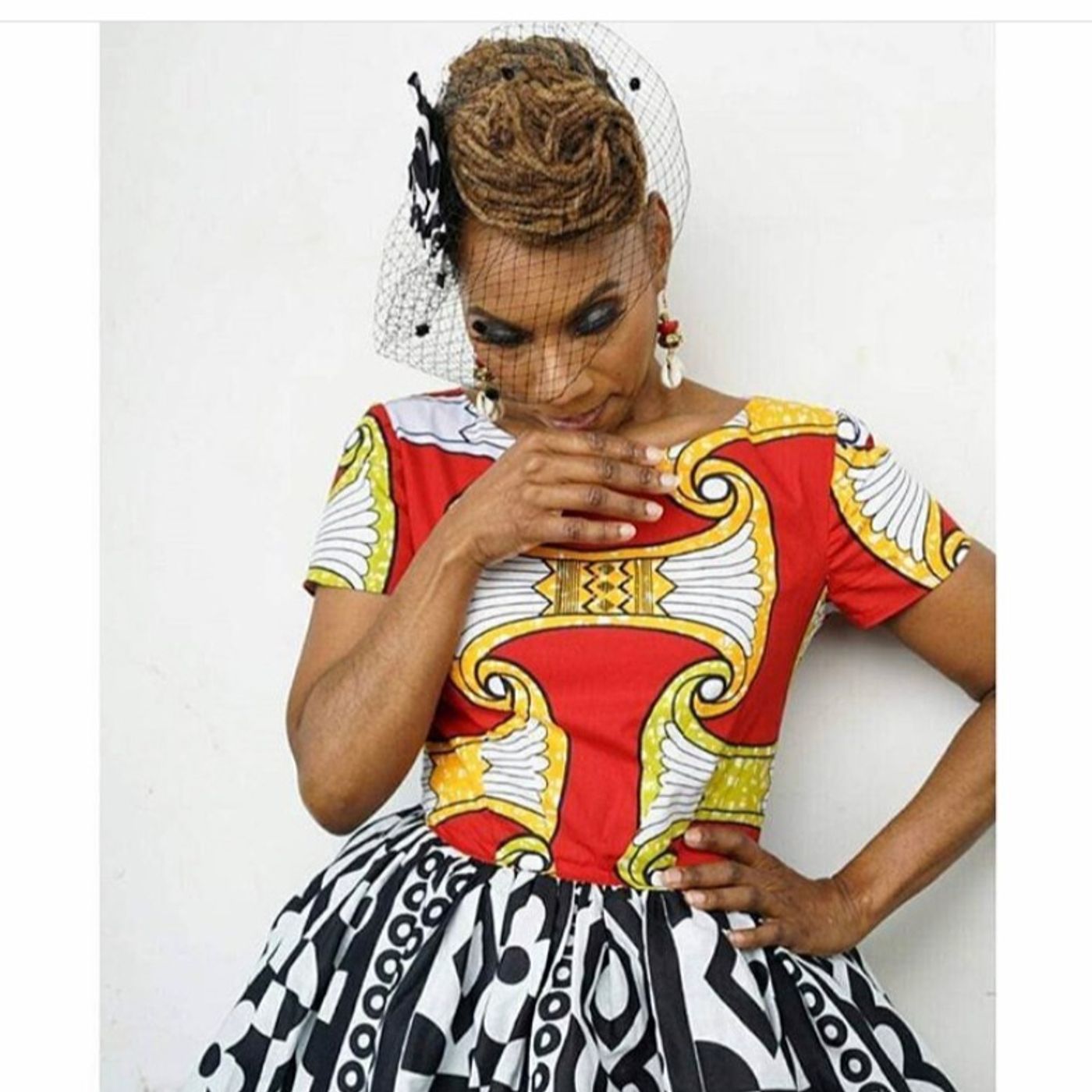 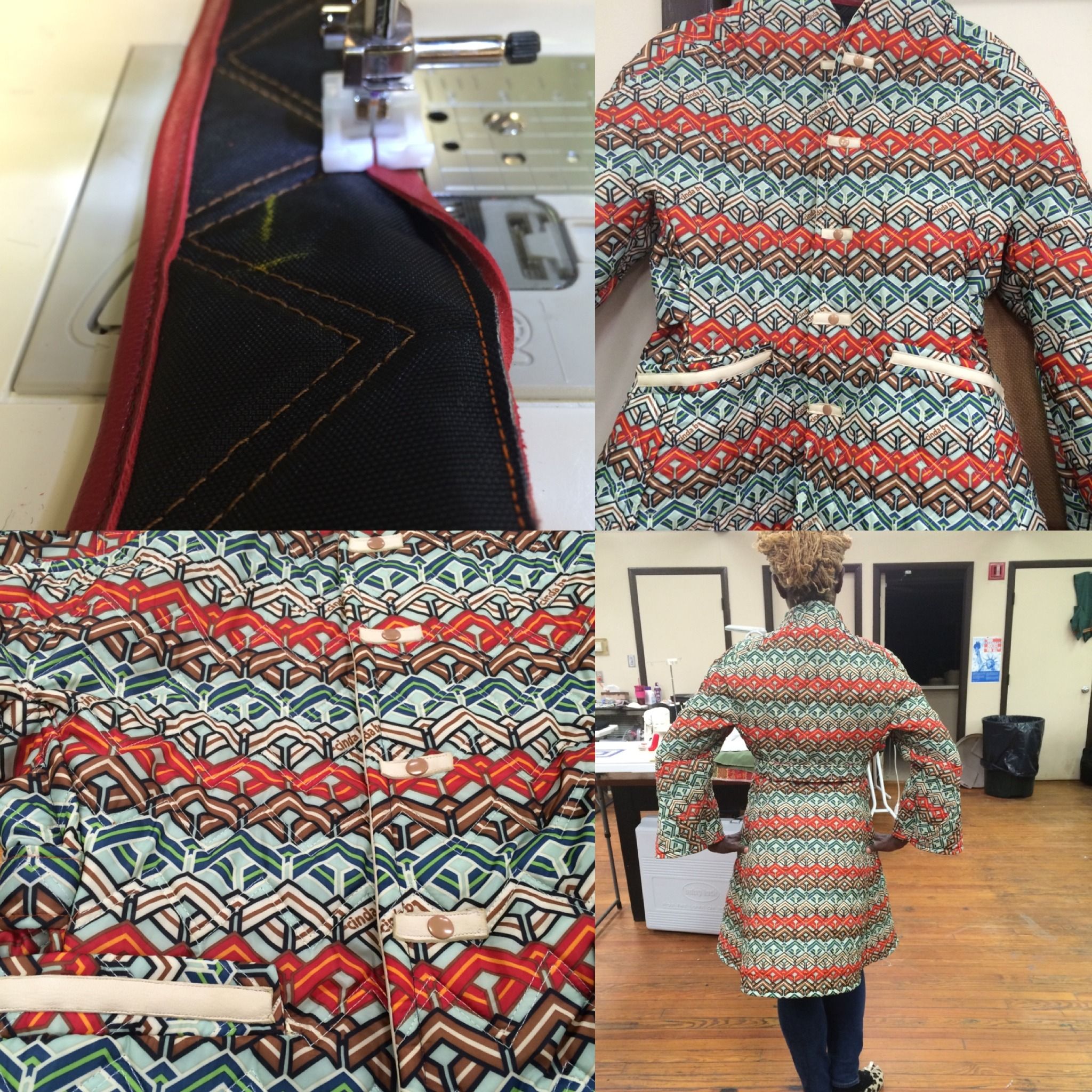 Thank you to our friends at KAMsnaps for donating a KAM snap starter set (hand pliers and snaps) and a 10% discount code (stitchplease10). Thank you also to our...