Gift ideas for the newbie or advanced sewist. Sewist, Attorney, and Black Women Stitch OG Allysia Holland joins Lisa for a chat about good gifts to put on your holiday/birthday/anyday wish list. We also review TWO Oliso irons: the Oliso Pro TG 1600 and the Oliso M2 Mini Project Iron. And speaking of “GIFT” guide, thanks to Oliso, we are having a GIVEAWAY! The winner will be announced TODAY in this episode. The winner’s name will be posted later on the Black Women Stitch IG page and contacted directly too. Links to products included in the show notes.

You can buy a cute Black Women Stitch lapel pin for $15: send it to Paypal or CashApp. Include your mailing address 🙂

Special thanks today to OLISO for giving us irons! We talk about the TG1600pro and the MiniProject Iron. You can find links to them in the Gift Guide below

Special thanks to Allysia Holland IG: @hrhally who will be teaching at the 2020 Craftcation Conference https://dearhandmadelife.com/craftcation-conference/

We divided the guide into FOUR categories: Beginner, Intermediate-Advance, Upgrade YOU, and Sewist-to-Sewist

The links below are for Amazon. When you buy from these links, Black Women Stitch gets a bit of money 🙂

Fitting and Pattern Alterations (this is used in design schools, hence the $ but it’s excellent)

Reader’s Digest Complete Guide to Sewing 1976 edition — This is a rare gem of a book. If you find one at an estate or yard sale, snap it up! Otherwise, it is here. 🙂

Supplies for a GIFT KIT include…

PDF Plotting—Save your sanity! NEVER tape a PDF pattern again. Buy the A0 format and print it with PDF Plotting. 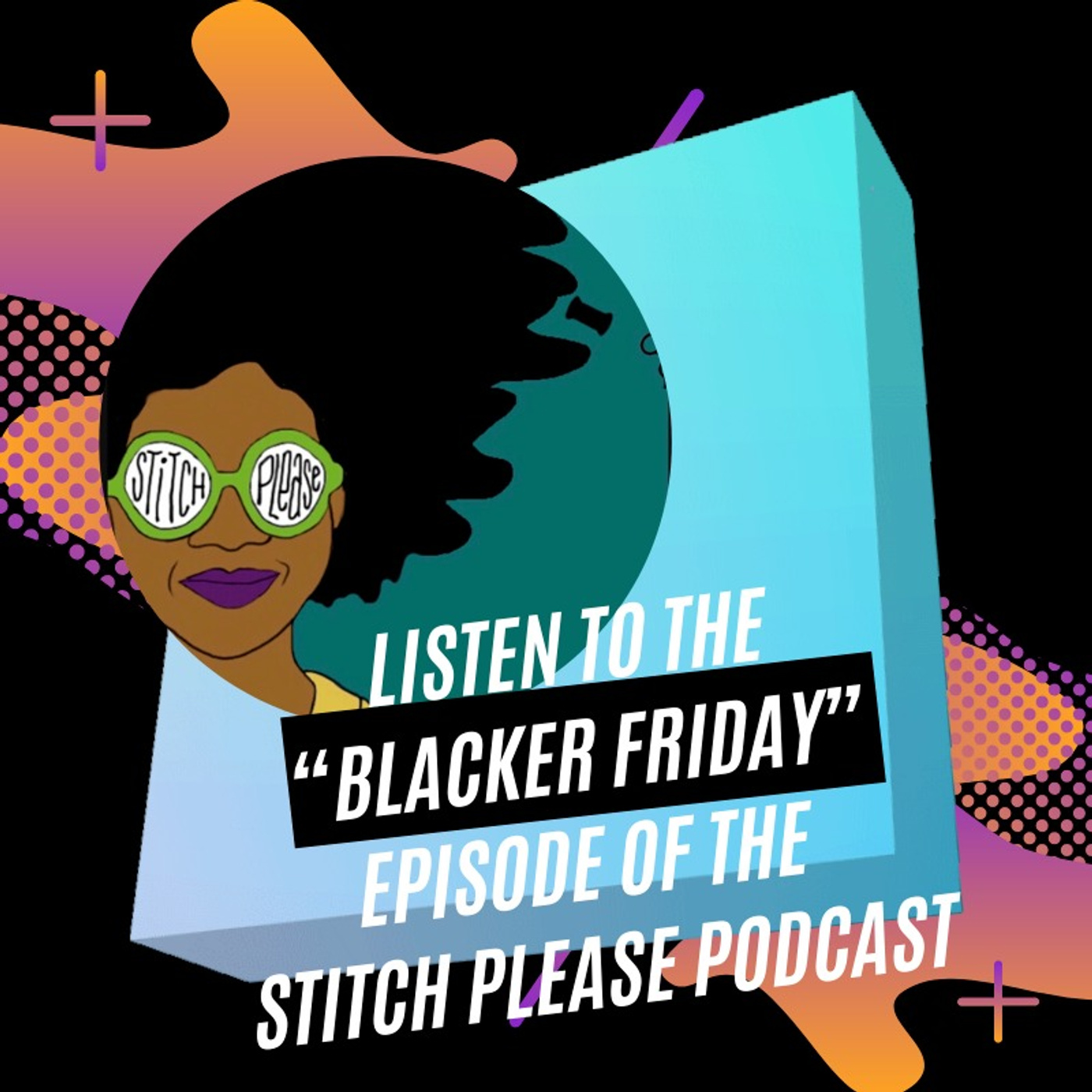 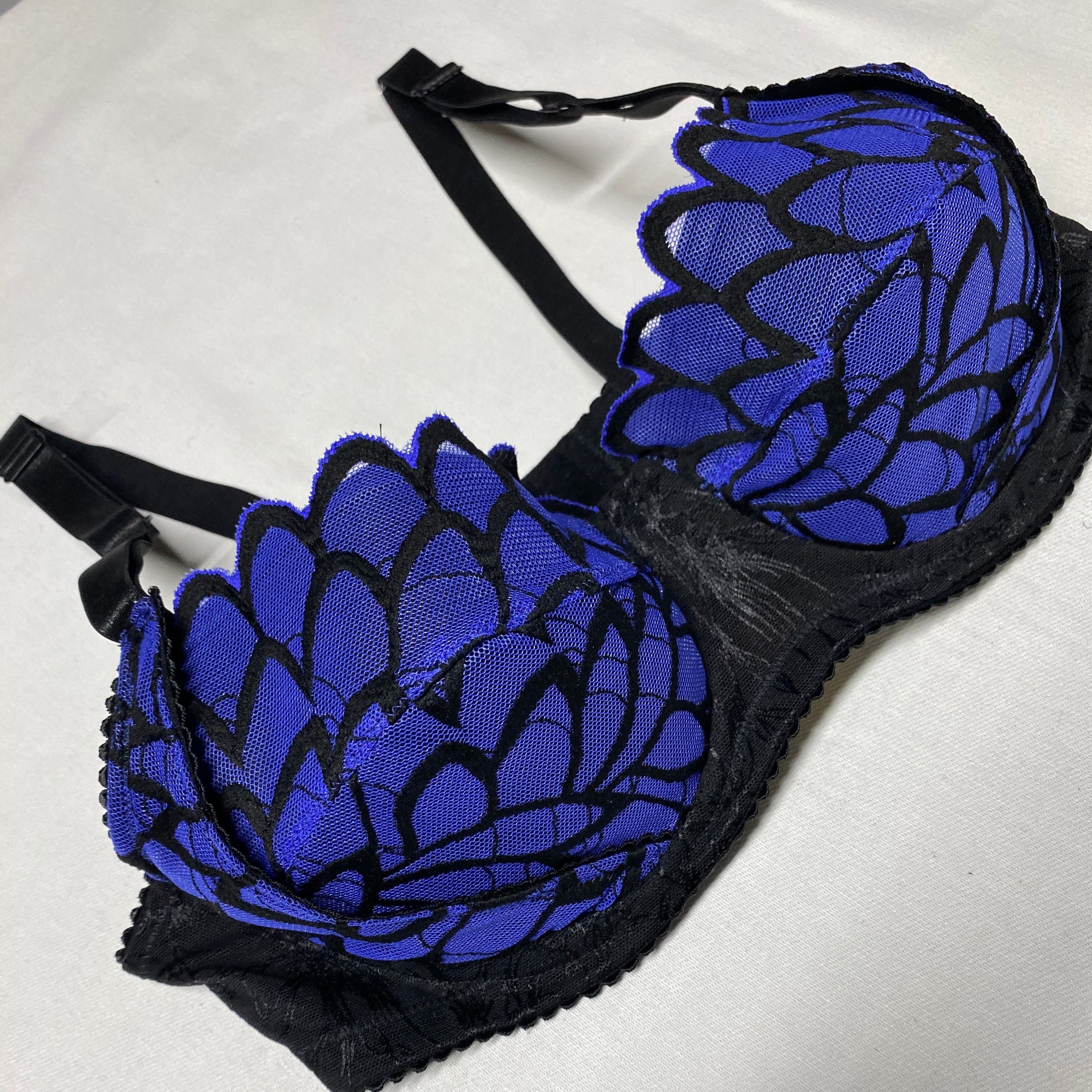 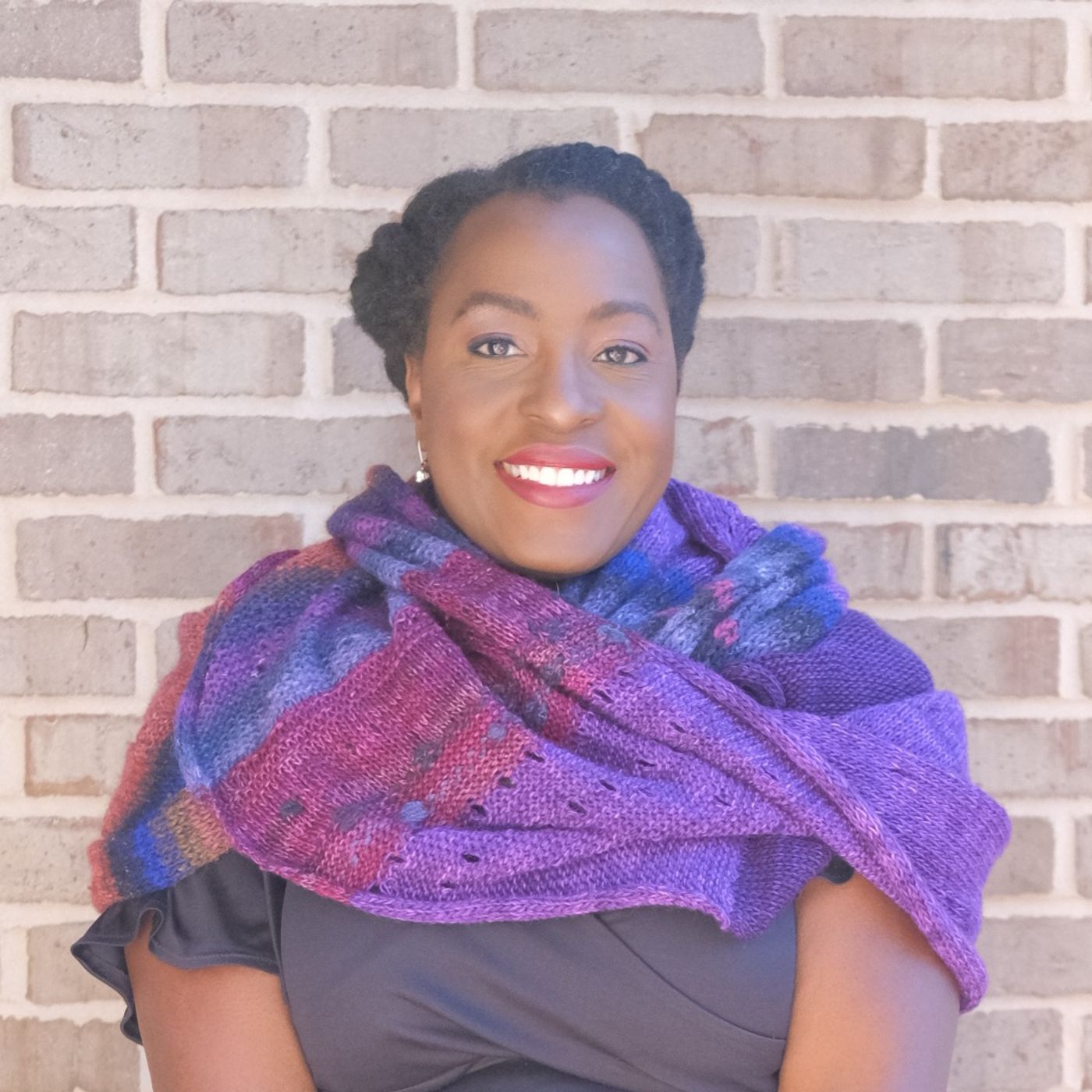 Get your stitch together for BlackTOBER! Check out  the following classes and custom fabric options. Yes YOU can make a bra! Nikki G, Sewing my styleYes YOU c...