DC FROCKTAILS was fantastic! Part cocktail party, part fashion extravaganza, part prize explosion, this amazing event was also a love story. I got to see so many Black Women Stitch peeps that it was a beautiful reunion. It was also a labor of love for Naomi P Johnson, the heart and soul of DC Frocktails. This episode talks about how much fun I had before and during the event AND includes an interview with Naomi.

Naomi on the socials 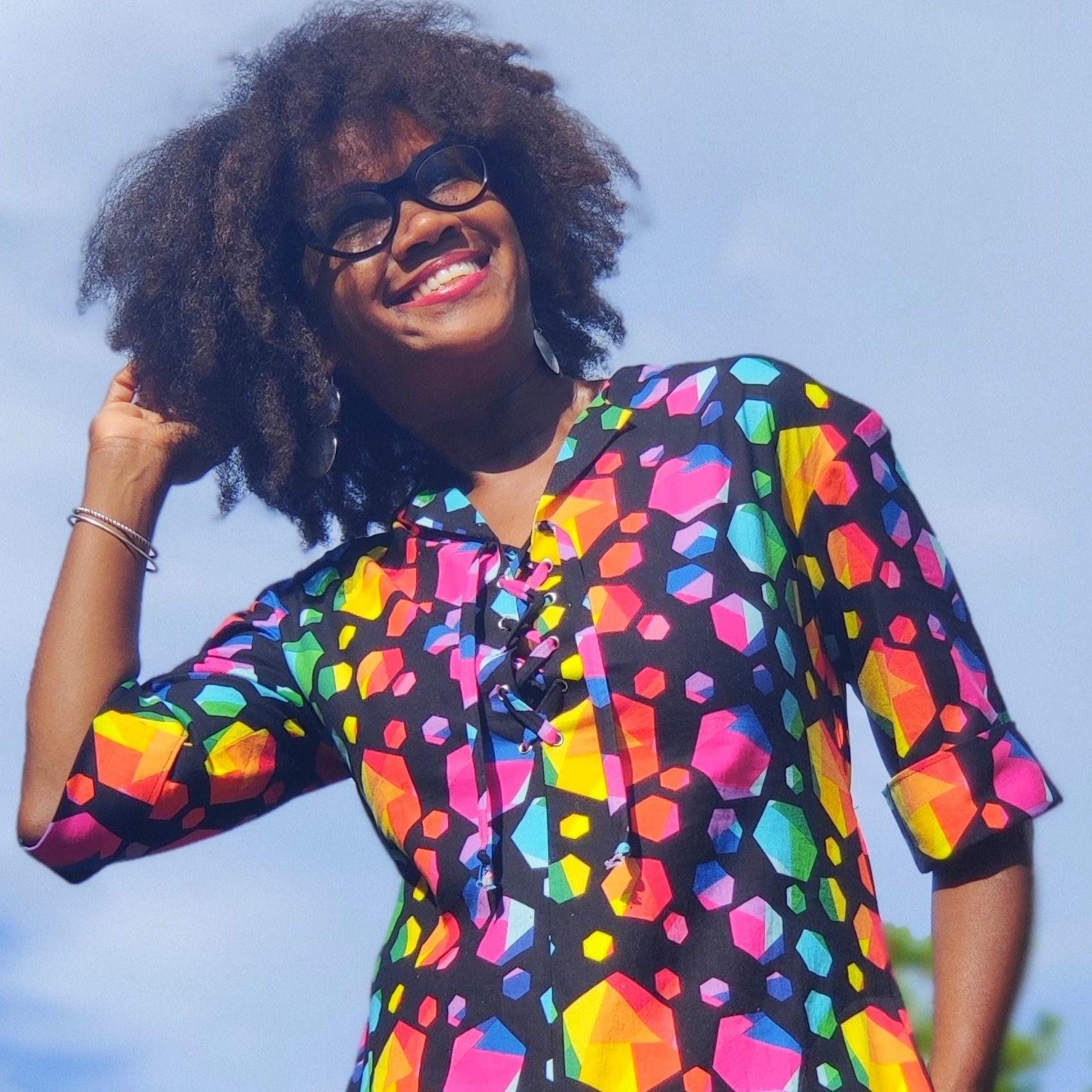 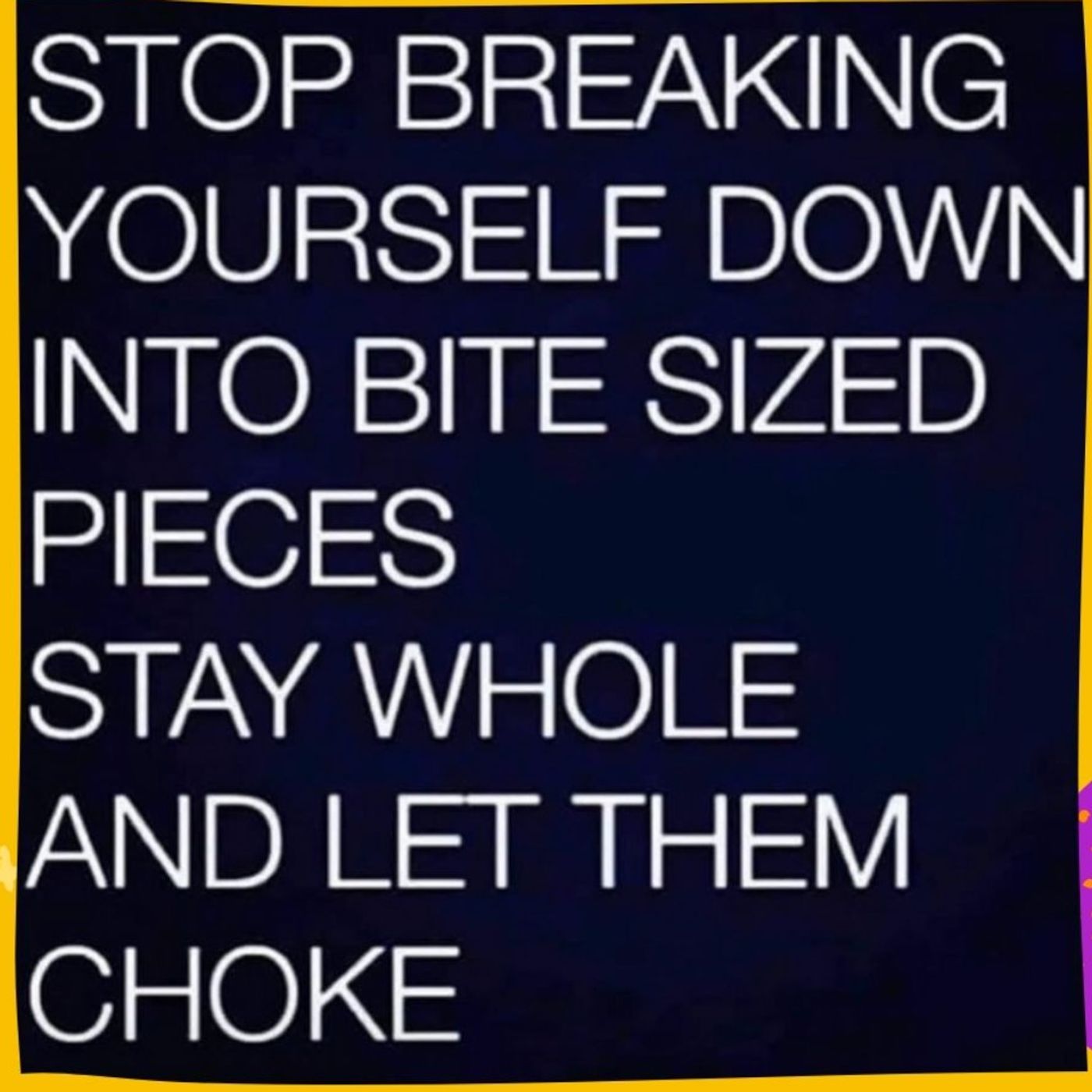